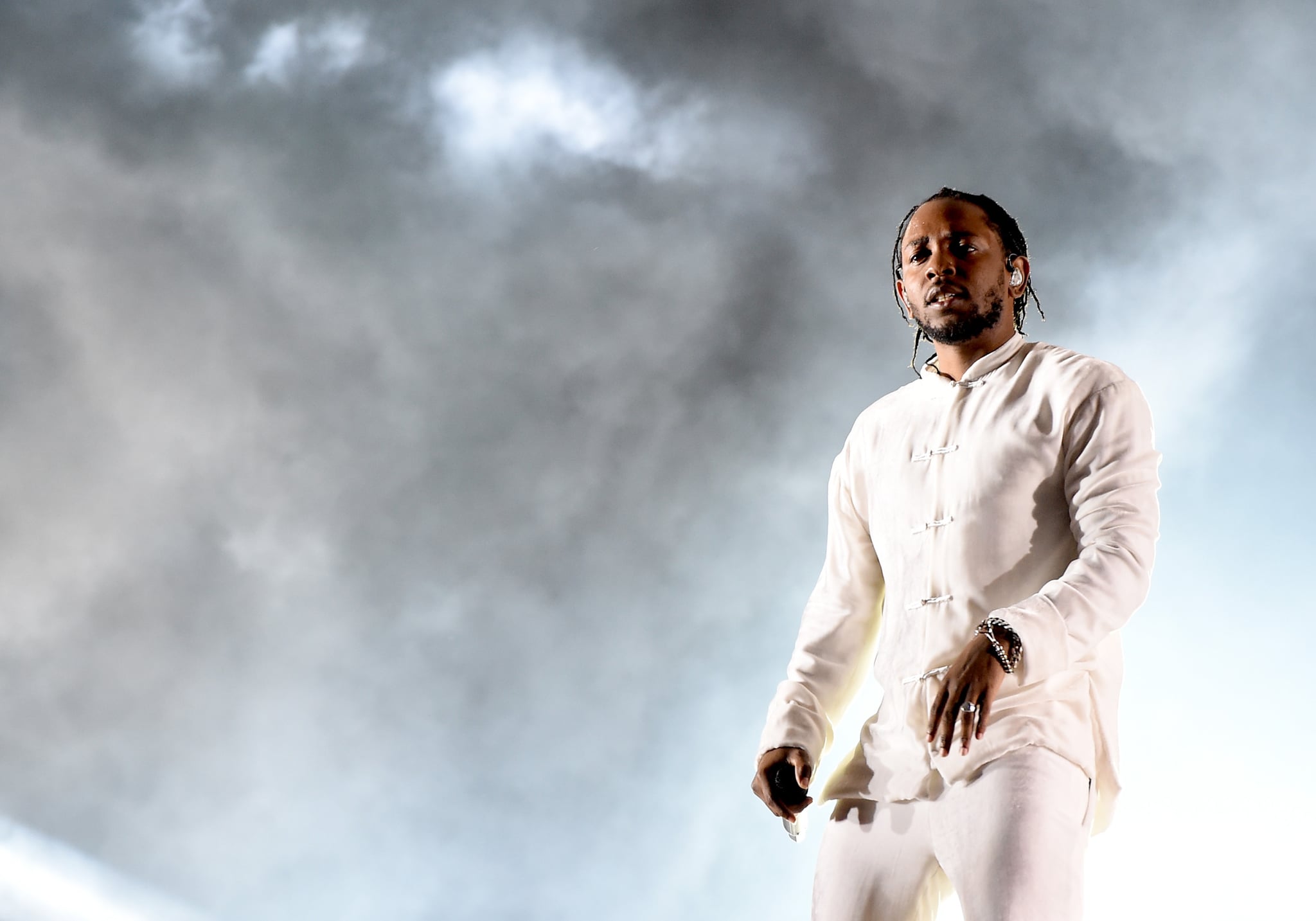 Kendrick Lamar's list of accolades and awards just got a remarkable addition. On April 16, it was announced that the 30-year-old rapper was awarded the 2018 Pulitzer Prize in Music for his 2017 album DAMN., which was praised by the board as a "virtuosic song collection unified by its vernacular authenticity and rhythmic dynamism that offers affecting vignettes capturing the complexity of modern African-American life." Lamar was up against composers Michael Gilbertson and Ted Hearne, respectively. It's no doubt an especially exciting achievement for Lamar since he's the first rapper to win the prize.

Lamar has had a powerful impact on hip-hop and music as a whole ever since he burst onto the scene in 2012 with Good Kid, M.A.A.D City. In the time since he's wracked up critical acclaim and won an impressive 11 Grammys for his body of work, which includes searing lyrics about fame, his Compton upbringing, and the black experience in America.