It's Fox's turn today to show off its new shows at the Winter TCA, and the first panel featured a Fox alum we can't wait to see more of: Kiefer Sutherland. The star is headlining new drama Touch, as a man whose son has the ability to see hidden patterns that connect people all over the world. The mystical-sounding series is from Heroes creator Tim Kring, and he, Sutherland, and the other stars of the series talked about Sutherland's 24 legacy and what we can expect from Touch. 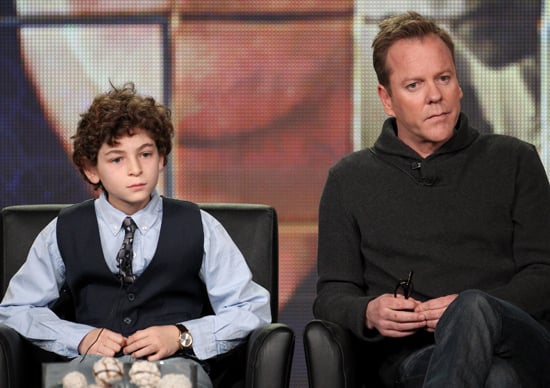 AMC
The Future of Kevin Can F**k Himself Remains Unclear, but We're Hoping There's a Season 2
by Monica Sisavat 56 minutes ago