Brad Pitt's gritty new project, Killing Them Softly (formerly titled Cogan's Trade, and based on a book of the same name), made its debut to the press at the Cannes Film Festival this morning. Considering the early hour of the screening and just how violent and drug-fueled it is as a film, I was surprised by how much I enjoyed it overall. Pitt is at his best playing the ruthless assassin, and James Gandolfini can, of course, carry a mob movie. 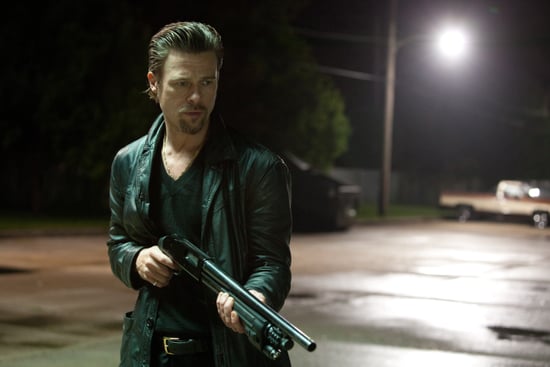 To read what I thought of the film at Cannes, just read more.

Movie Trailers
Being the Ricardos: Nicole Kidman's Cranberry-Stomping Scene in the First Teaser Is Gold
by Naledi Ushe 5 hours ago