Horror thriller The Possession earned $17.7 million this Labor Day weekend, beating out fellow new release Lawless, which took in only $9.7 million, despite garnering more favorable reviews. Coming in third place was The Expendables 2, with $8.8 million. The Bourne Legacy and ParaNorman placed fourth and fifth, taking in $7.2 million and $6.5 million, respectively. 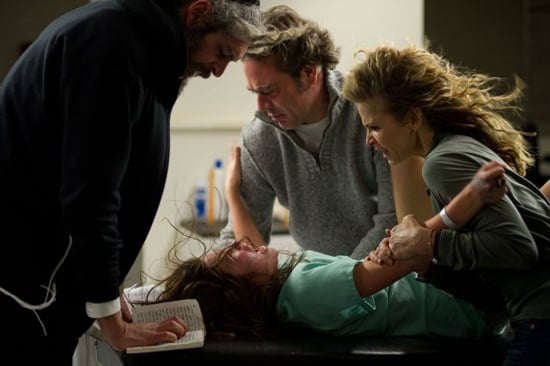