There's a new trailer for Les Misérables, and like all the footage we've seen of the musical drama so far, it's extremely good at giving you goosebumps. While I've enjoyed all the emphasis on the live singing in the film, I'm glad we're finally seeing even more from the movie, but this new look isn't giving away too much; it's just making me more excited. If you're not sure why you should take the time to watch one more new trailer, though, keep reading. 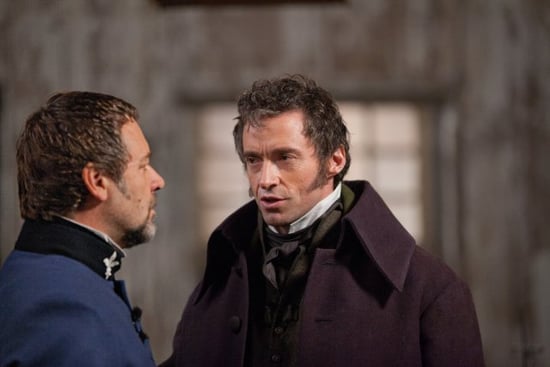 Convinced? Watch the trailer for yourself when you read more.

Movies
The Suicide Squad Isn't a Sequel . . . But It's Not a Reboot Either
by Amanda Prahl 21 hours ago