Despite a couple of new, anticipated films at the movie theater this weekend, The Lion King was first at the box office for the second weekend in a row with $22.1 million. The 3D re-release beat out Brad Pitt's baseball drama Moneyball, which followed closely behind with $20.6 million. Dolphin Tail was right on its heels with $20.3 million, and fellow new release Abduction, starring Taylor Lautner, came in at number four with $11.2 million. Another new action movie, Killer Elite, rounded out the top five with $9.5 million. 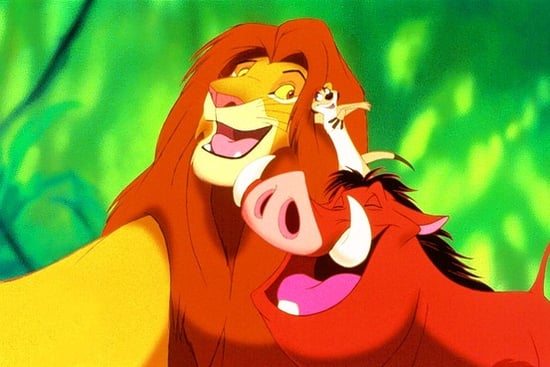