Animated family film Despicable Me 2 won the holiday weekend at the box office, taking in $82.5 million. The Lone Ranger stumbled at a distant second, earning only $29.4 million — not bad, but definitely not good for a big-budget Disney film. The Heat came in third with $25 million, while last week's No. 1, Monsters University, took in $19.6 million. Brad Pitt's World War Z rounded out the top five with an $18.2 million haul. And in limited release, The Way, Way Back earned $575,000 in its first week of release. 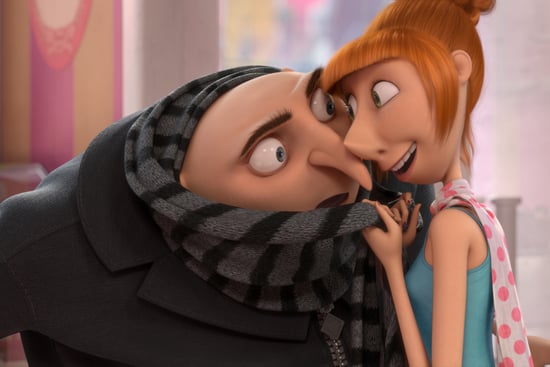