Fox had a lively day yesterday at the Summer TCA with panels for its shows new and old — Glee had a reverent session, while Will Arnett kept it lively on the Running Wilde panel. But there was more to Fox's press day than that — check out the details on a couple other new series, as well as some bits about the new judging panel for American Idol. 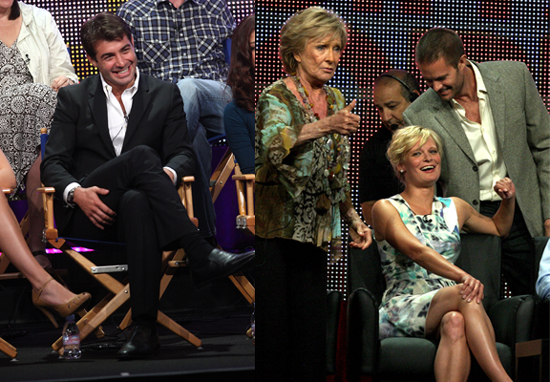 To hear what the Fox execs had to say about changes for Idol, just read more.