Mark Wahlberg stars as a Navy SEAL fighting Taliban forces in Afghanistan in Lone Survivor, which is based on a true story. Wahlberg plays, you guessed it, the lone survivor of a treacherous attack in the movie inspired by a book written by real-life survivor Marcus Luttrell. It's a tragic story, and from the looks of the trailer, most of the movie is focusing on that day and how the attack went down. The trailer is even more heart-wrenching because Wahlberg's fallen comrades are played by Emile Hirsch, Taylor Kitsch, Alexander Ludwig, and Ben Foster. 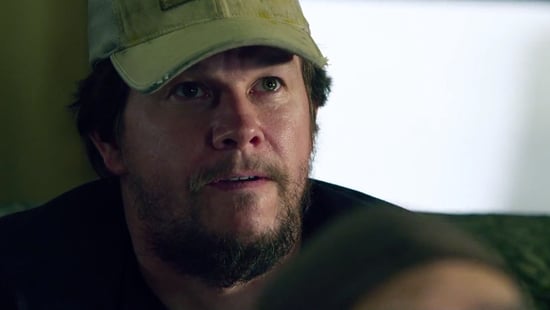 Peter Berg's last film was 2012's bomb Battleship (also starring Kitsch), so there's really nowhere he can go but up. I'm especially confident because this movie actually looks good, though I'm thinking I'm going to bring a box of Kleenex, since we already know it doesn't end well for most of the characters. The movie doesn't open until Dec. 27, and you can watch the trailer after the jump. 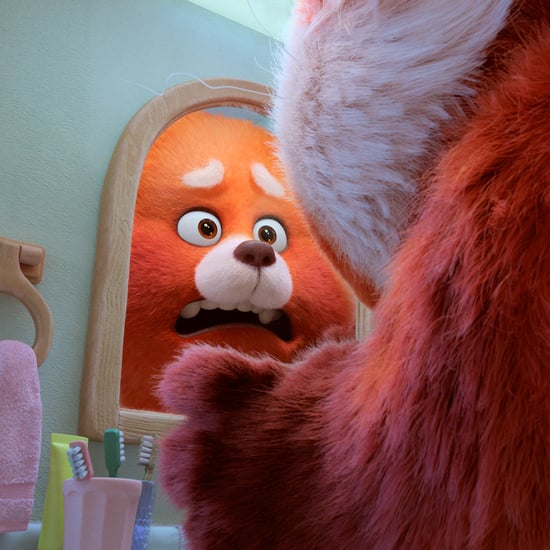 Movie Trailers
The Trailer For Disney Pixar's First Movie of 2022, Turning Red, Is Already Here!
by Alessia Santoro 3 weeks ago