Family flicks proved to be lucrative once again at the box office, as The Lorax took in $70.7 million in its opening weekend. Not only is that the biggest debut from a Dr. Seuss film, but it's also the biggest opening weekend of 2012 so far. Trailing in second was Project X, which opened with $20.7 million. In third place was Act of Valor, which fell from the top spot and earned $13.7 million, followed by Safe House with $7.2 million. Tyler Perry's Good Deeds completed the top five with $7 million. 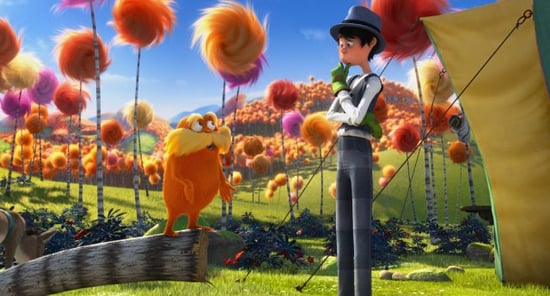