The balloon that is Fall TV is already deflating; first Lone Star was canceled, then late last week, My Generation got the axe too. Though the rest of the freshman series are still standing (as of right now), ratings have not been stellar for any new show. 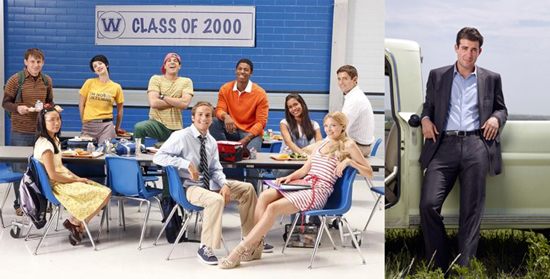 Could it be that marketing wasn't robust enough for the new programs, or are the shows themselves not that strong? For instance, you guys didn't think that NBC's Outsourced was earning its keep, and some of the more hyped shows like The Event and Hawaii Five-0 don't seem to be knocking anyone's socks off quite yet. Contrast that with last Fall when it seemed like people couldn't get enough of Glee and Modern Family. What do you think — is it just a weak season?

Image Sources: ABC and Fox
Fall TVTV
Around The Web