New ABC series Lucky 7 is about seven gas station co-workers who win the lottery, and when Matt Long and his costars came to TCA, they gamely answered what they would do if they won the lottery themselves. Since the show is also based on a British series (one cast member, Lorraine Bruce, starred in the original), the actors talked about whether they watched the original series. 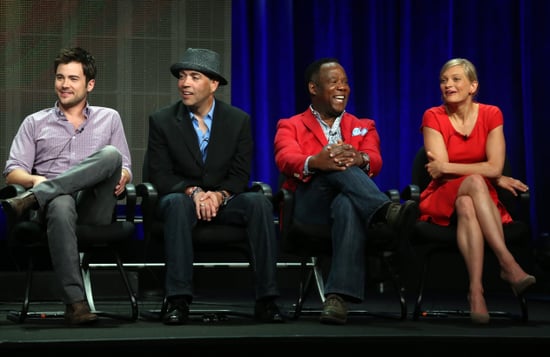 Netflix
Time to Say Goodbye! Over 50 Shows and Movies Are Leaving Netflix in November
by Kelsie Gibson 29 minutes ago