We've known that the next season of Mad Men would be its last one, but today AMC announced that the seventh and final season will be split into two parts — and the first seven episodes will air in 2014, while the final seven episodes will air in Spring 2015. That means that not only will Mad Men not technically be ending next year like we'd previously thought, but we will also have to wait until 2015 to see the finale. It's similar to what the network did with Breaking Bad's split-up final season, and it sort of feels like we actually have two more seasons of Mad Men to look forward to. What do you think about the split? Are you happy that you'll have Mad Men in your life for a little longer, or were you ready for the series to wrap up? 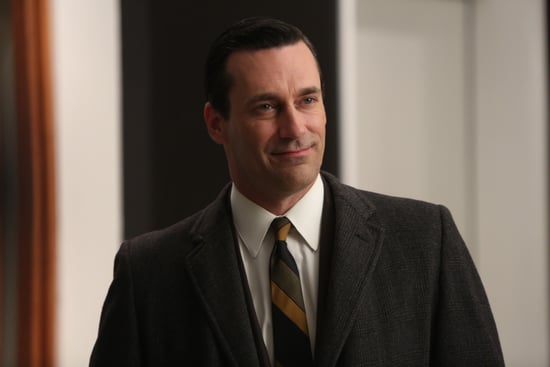