The relationships of Peggy, Don, and Roger are the focus of this week's Mad Men, and we see them each engage in some pretty dramatic behavior while dealing with their personal lives. Peggy and Don can't find the best balance between their partners and their careers, while Roger seems to finally get the resolution he needs from his marriage in order to move forward. 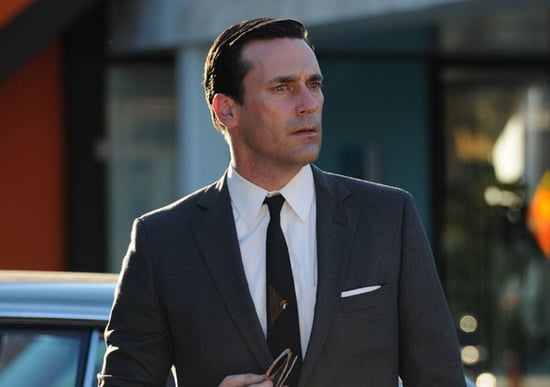 There are a couple of jarring scenes this week, though nothing quite so crazy as last week's fistfight between Lane and Pete. Still, there are lots of mad moments to get to, so let's break them down after the jump.