Well, color me surprised! This week's episode of Mad Men ends on a rather exciting note — Sterling Cooper Draper Pryce is merging with Peggy's firm! There are a lot of ups and downs for SCDP's business this week — first, they're set to go public and make everyone rich, then it feels like they're losing accounts like it's going out of style. But after a stroke of inspiration, Don and Ted Chaough realize they may be better off as partners than competitors. 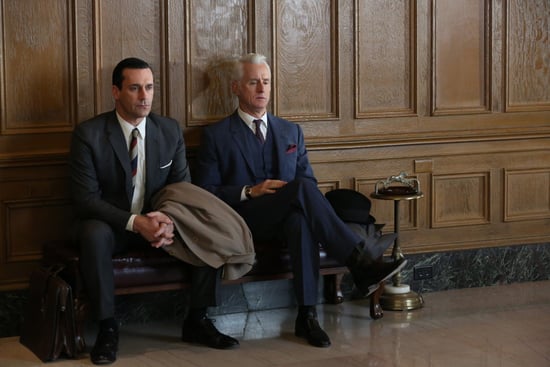 Before Peggy taps out that press release, though, there are more than a few mad moments, including a couple of steamy scenes and arguments. Get the five maddest moments of the week when you read more.

Netflix
After That Major Plot Twist, Pretty Smart Has to Be Getting a Season 2 — Right?
by Madison Tyler 6 hours ago