Megan and Pete have been center stage for much of this season of Mad Men, and they're back in the spotlight this week. Pete's journey to rock bottom continues with more self-destructive behavior, while Megan makes a major life change that affects Don and her co-workers. 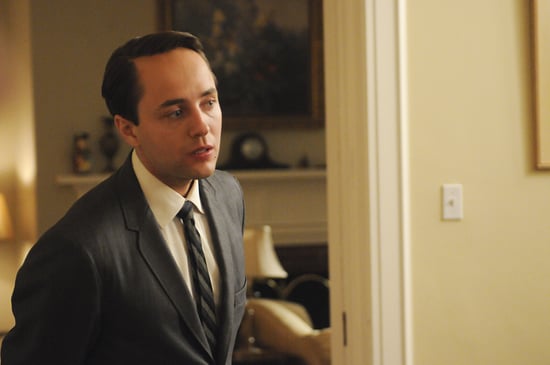 We haven't seen a lot of Don and Peggy standoffs lately, but Megan's decision throws them back together — and not necessarily in a good way. There's a lot to chew on, so let's get into it when you read more.

Netflix
Calling All Sexy Beasts: Get Ready For Season 2 to Drop Later This Year
by Emily Weaver 13 hours ago