Mad Men is back for season four, and it feels like the world has been turned upside down and each character is still trying to find their place to settle into. We pick up a year after we saw the staff of Sterling Cooper Draper Pryce last, and they've moved from a hotel room to more comfortable — yet still incomplete — digs in a new office. 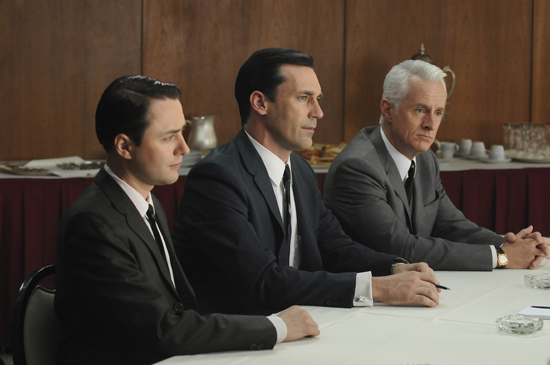 As expected, most of the action revolves around newly minted divorcee Don Draper. He's not exactly the cool cucumber that he used to be, getting the agency into hot water and making a general mess of his personal life. I'm ready to talk about this week's five maddest moments if you are, so to get on to it, just read more. 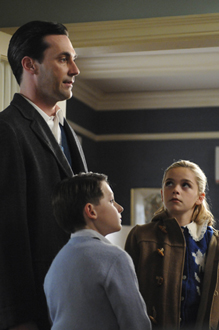 What did you think of Mad Men's season four premiere? Did it assuage any concerns you might have had? Let me know what you thought in comments, and if you're a true fan, join the group It's a Mad, Mad, Mad Men World in the BuzzSugar Community!

HBO
Meet the Cast of Your New Favorite Period Drama, The Gilded Age
by Divya Meena 11 hours ago