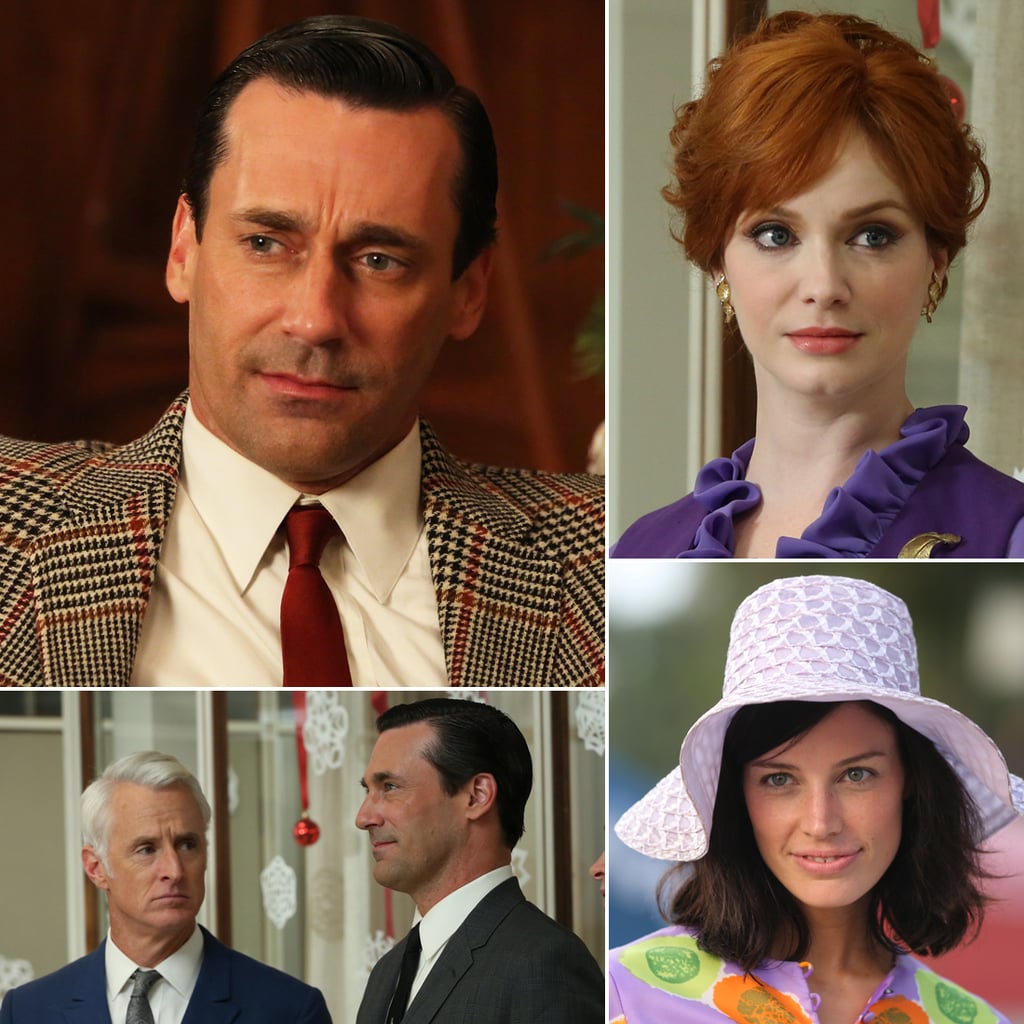 Mad Men returns with its sixth season this weekend, but we haven't known much about the new episodes — until now. AMC unveiled shots of the premiere, which is titled "The Doorway." So what hints do the new pictures provide? Well there's a clear shot of the company Christmas party, some toasting for Don and Megan (to a new year, perhaps?), and a shot of Megan in a familiar beach hat (maybe it's a Winter vacation). The wait is almost over, but until then, check out all the new pictures from the season!