Skip Nav
Brace yourself for 30 seconds of Mad Men bliss — even though bliss for us may mean tragedy for the characters. A new, short trailer for the sixth season is out, and though we see Don and friends in some moments of glee last season, it wouldn't be Mad Men without the drama. As Don muses, "What is happiness? It's a moment before you need more happiness." I still want to see new footage from the season, but this has my interest piqued for now. 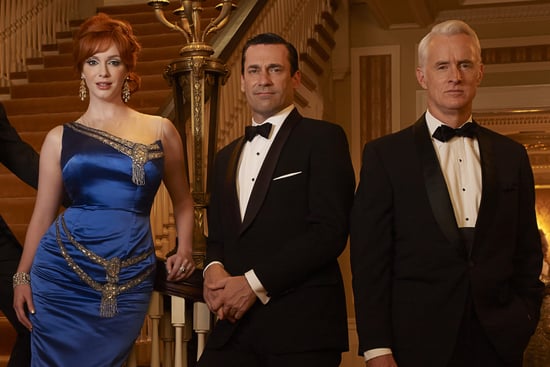 Take a look, and in case you're wondering what that perfectly haunting backtrack is, it's Elle King's "Playing For Keeps." The new season debuts April 7, but until then, check out the trailer after the jump.

For use on external sites w/exclusive video premieres.