Despite competition from new releases, Madagascar 3: Europe's Most Wanted remained steady at the top of the box office, earning $35.5 million this weekend. For the second week in a row, Prometheus placed second with $20.2 million. Rock of Ages had a disappointing opening weekend with $15.1 million, followed by Snow White and the Huntsman with $13.8 million. Adam Sandler's new comedy That's My Boy also had a very poor showing, earning just $13 million in its opening weekend. 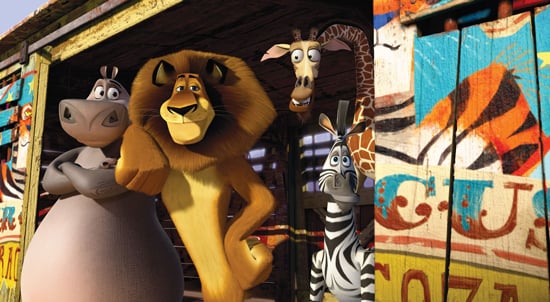 Janelle Monáe
Shrouded in Mystery, Antebellum Bungles Its Setup and Miserably Fails Its Twist Ending
by Grayson Gilcrease 11 hours ago

Halloween
I Rewatched Halloweentown as an Adult, and the Storyline Is So Much Darker Than I Realized
by Chanel Vargas 2 hours ago