CBS has a new legal drama this Fall, Made in Jersey, about a young female lawyer from — you guessed it — New Jersey. The hourlong show is a procedural following Martina Garretti (Janet Montgomery) as she helps to defend innocents and establish her name at a New York City law firm. I've checked out the pilot to let you know whether you might want to tune into the show when it debuts, so read on for my thoughts. 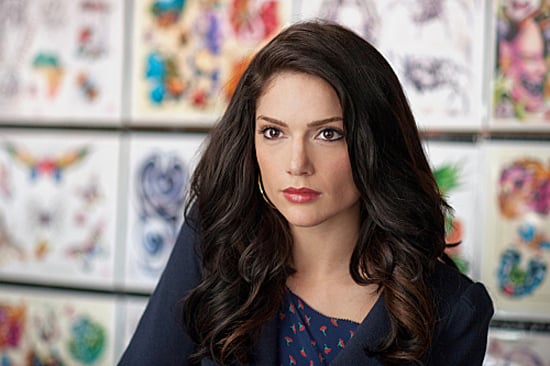 Watch a preview and see some stills from Made in Jersey after the jump.