If you're attached to Michael Cera playing a lovable goofball on Arrested Development, you're in for a big shock from the trailer for psychological thriller Magic Magic. The film stars Juno Temple as Alicia, a young American visiting her cousin Sarah (Emily Browning) abroad in Chile. When her cousin leaves, Alicia is left with Sarah's sadistic friends (Cera and Agustín Silva). At first, they just do moderately creepy stuff, like hunting for birds, but then they hypnotize her and order her to put her face in the fire. Not cool, Cera, not cool. 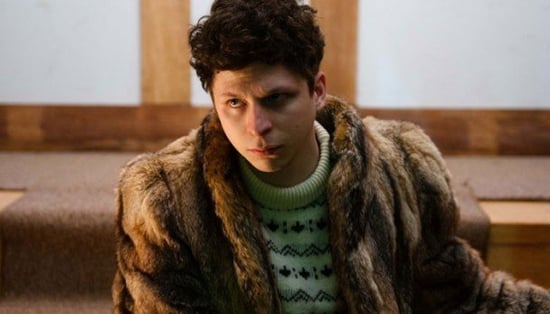 Magic Magic debuted at Sundance this year and played at Cannes, but it's going straight to DVD on Aug. 6, which isn't usually a good sign. I'm actually really curious about Cera's performance here, and the premise seems pretty scary to me, even if some of it is a bit over-the-top. Check out the trailer after the jump.