Reba McEntire is more than just a country music superstar; she's also made a name for herself as a TV star after her stint on Reba. Now she's coming back to the small screen with ABC's Malibu Country, and although she's playing another character named after herself, the cast and showrunners assured us that these are two very different comedies at the TCA this week. Here's more from the panel: 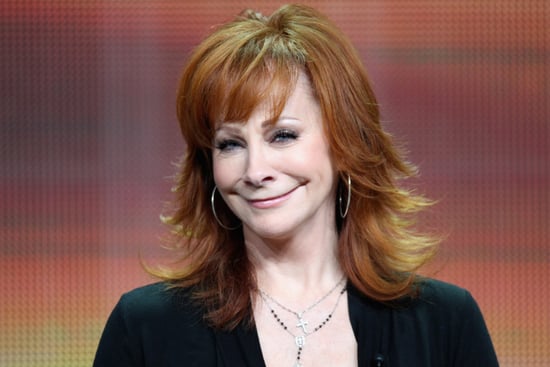