Jessica Chastain proved herself to be a powerful lure to the theater this weekend when her two films took first and second place at the box office. Executive producer Guillermo del Toro's new release, Mama, earned $28.1 million and the top spot, while last week's winner, Zero Dark Thirty, added $17.6 million to its total. Silver Linings Playbook came in third with $11.3 million, followed by Gangster Squad with $9.1 million. Mark Wahlberg's new release Broken City rounded out the top five with only $9 million. The weekend's other new contender The Last Stand earned $6.3 million and 10th place. 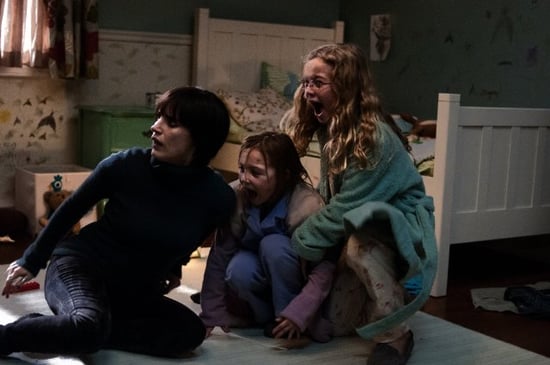 Movie Trailers
The Prom's Star-Studded Teaser Is So Fun and Extra, It Feels Like a Promposal
by Grayson Gilcrease 1 hour ago

Lexi Underwood
Lexi Underwood Is Playing Royalty in Her Sneakerella Role: "Imma Be a Disney Princess Y'all"
by Karenna Meredith 12 hours ago