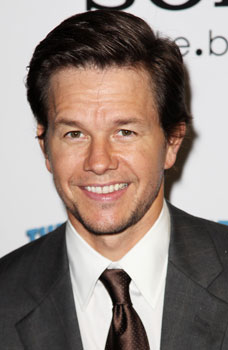 But wait — there's more! On the movie side of things, Wahlberg is also in talks to star in a remake of The Crow. Nothing is officially yet, but Wahlberg is considering taking over the role originated by the late Brandon Lee in a reboot. I'm having a hard time picturing Marky Mark in all that white makeup (not to mention the fact that he seems a bit old to play the undead young man). Fans of the original, how would you feel about a remake?

Mark WahlbergTVMoviesEntertainment News
Around The Web

Saved by the Bell
There's a New Queen of Bayside, and Her Name Is Josie Totah
by Grayson Gilcrease 6 hours ago

Drake
Drake Is Campaigning to Play Barack Obama in a Biopic and, Respectfully, I'm Saying No
by Mekishana Pierre 6 hours ago