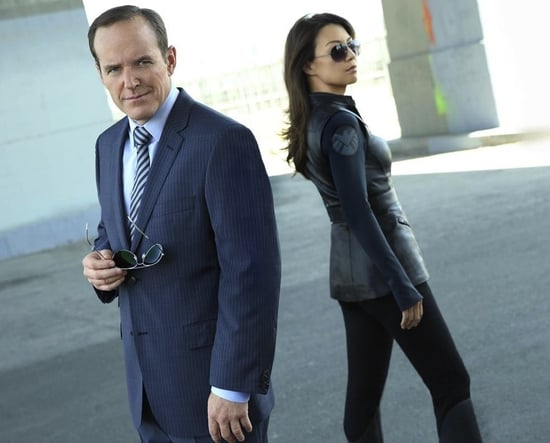 The TV renewal and cancellation news is ramping up! Just yesterday, We Are Men was canceled, but there is better news from ABC. Marvel's Agents of S.H.I.E.L.D. has been picked up for a full season after the Tuesday night series earned impressive ratings in its three weeks on the air. Are you excited to watch a whole season of the Avengers spinoff? Let us know, and in the meantime, see what other new Fall series have been canceled or renewed!

The Bachelorette
The Clare Crawley Backlash Has Begun, but Does the Bachelorette Deserve the Criticism?
by Amanda Prahl 52 minutes ago