For Mad Men, the end is near — in a couple more years, anyway. According to show creator Matthew Weiner, the series will wrap up after season six. The cast is currently shooting the fourth season, and though I strongly think it's one of the best shows on television, I appreciate that there's a fixed end date in sight. 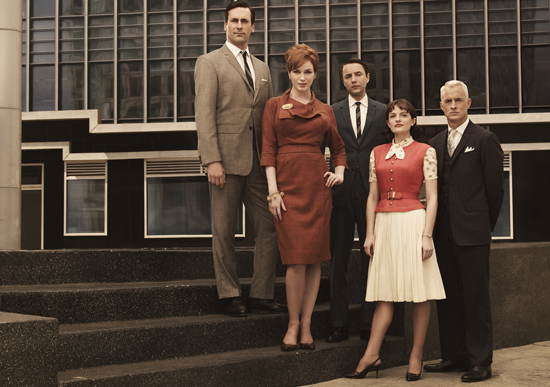 Of course I want as much as I can get, but a great show can't be brilliant forever. In fact, six seasons seems to be the magic number for many fantastic series, such as Sex and the City and Lost — whose finale l've been anticipating.

So personally, I'm saving my tears, knowing there are still many more amazing episodes to look forward to. But it's also bittersweet, knowing there's an expiration date. How do you feel about it?