This weekend's movies debuted in a big way at the box office. Animated flick Megamind led the charge with $47.7 million in ticket sales. The Robert Downey Jr. and Zach Galifianakis comedy Due Date pulled in $33.5 million for second place, while Tyler Perry's For Colored Girls took third with $20.1 million. Together, the three films helped the weekend hit a record-breaking tally of $154 million — the highest figure ever for the first weekend in November. 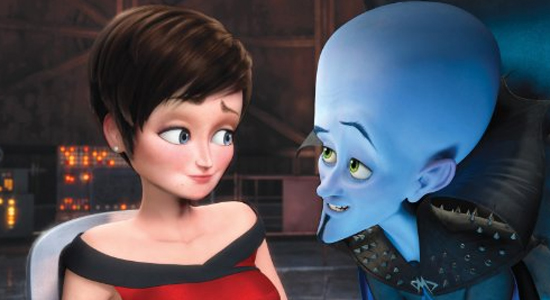 With the newbies sitting pretty in the top three, Red stumbled to fourth place with $8.9 million, while last week's winner Saw 3D dropped all the way to fifth with $8.2 million.

MoviesBox OfficeColor Trends
Around The Web

Aubrey Plaza
You're Not Alone: Aubrey Plaza Wants People to Root For Riley and Abby in Happiest Season
by Karenna Meredith 2 days ago