For many of us, Memorial Day weekend means a day off work for barbecues and some beach time. For others (like myself), it means time to hang on the couch. This Memorial Day weekend provides some especially great options, including the premiere of HBO's long-awaited Before the Candelabra. There's also a Veronica Mars marathon, IFC's Arrested Development marathon on Saturday ahead of the new season's release, and don't forget about Mad Men on Sunday! 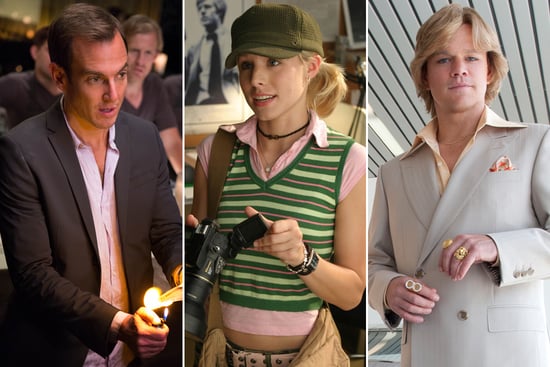 Take a look at all the networks' marathons, and plan your schedule after the jump.

The Voice
The Voice: Watch This 14-Year-Old's Remarkable Audition That Got John Legend's Full Attention
by Karenna Meredith 9 hours ago