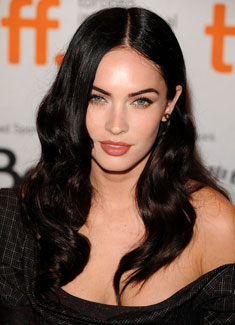 Apparently Megan Fox is about to learn the hard way that loose lips sink ships. After pretty much verbally trashing Michael Bay last year (even referring to him as "Hitler"), the Transformers director is getting the last laugh: he's replacing her in the third installment of the franchise. Deadline Hollywood reports that Shia LaBeouf will be given a new love interest and that ultimately it was Bay's decision. Don't bite the hand that feeds, Megan — the Bay giveth and he taketh away.

UPDATE: According to People, Megan's rep states that it was her decision to leave the film. Who do you believe?

Sundance Film Festival
In Emergency, Donald Elise Watkins Poses the Uncomfortable Question: "What Would You Do?"
by Monica Sisavat 14 hours ago

Idris Elba
A New 007? Idris Elba May Replace Daniel Craig as the Next James Bond
by Njera Perkins 20 hours ago