A primetime TV legend, Michael J. Fox, is coming back to TV tonight with a new series, The Michael J. Fox Show, and art is imitating life on the NBC show. The semi-autobiographical series mirrors Fox's own struggle with Parkinson's disease, but with a light, sitcom tone. Find out if Fox's return to the small screen is one you can't miss when you read my thoughts on the pilot episode. 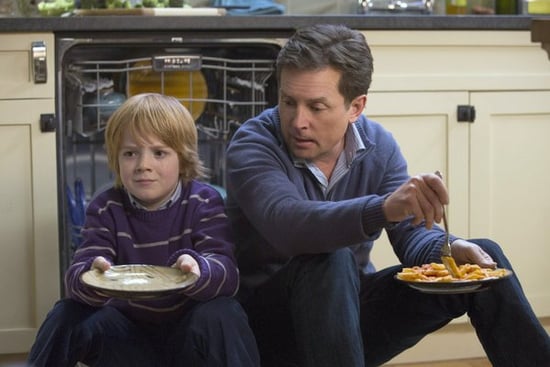 Watch a preview of The Michael J. Fox show after the jump.