If you're planning on throwing an Oscar viewing party for Hollywood's big night on Feb. 26, then I suggest that you go big this year and give your event a theme. Take a cue from the nominees and let best picture nominee Midnight in Paris give you inspiration. It has plenty of elements that translate into an opulent party: Paris, the 1920s, and many of its own scenes of revelry. Here's how to use the Woody Allen film as your party muse, and don't forget to fill out a ballot with your Oscar picks for a chance to win an iPad. 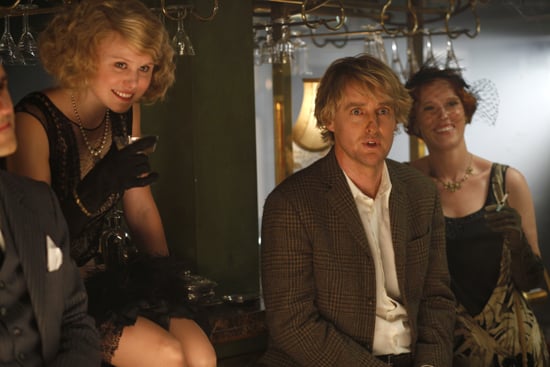