Mike O'Malley is well known on primetime as Burt Hummel on Glee, and though the actor has a new sitcom, Welcome to the Family, which he was at NBC's TCA press day to promote, he couldn't escape talking about Glee. While O'Malley had lovely things to say about Cory Monteith, he also addressed whether he'll be coming back for the Glee episode that will address Finn's death. Read on to find out what O'Malley said, along with a tidbit about what Glee and his new show Welcome to the Family have in common. 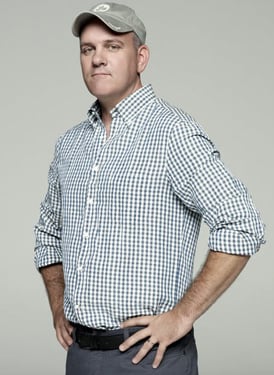 Adele
Adele Says Hello From the SNL Stage in a Sweet, Swear-Free Opening Monologue
by Brea Cubit 5 hours ago

Adele
Adele Played a Bachelor Contestant on SNL, and Now We Really Want It to Happen in Real Life
by Grayson Gilcrease 7 hours ago