Who knew Beyoncé would tell such an inspired version of Cinderella? Well, maybe not Beyoncé herself, but the latest take on the Cinderella tale features a retelling of the story in Beyoncé songs, and it's more than a little impressive. Also cracking us up this week was a priceless video of Mike Tyson playing himself in a video game, Miley Cyrus's surprising twerk locations, and a family photo for the record books. From hot-dog legs to Ace Tempura, see which videos and pictures have captured our attention lately:

There aren't very many people who have the chance to play themselves in a video game, but Mike Tyson did just that when he played Mike Tyson's Punch Out for the first time. 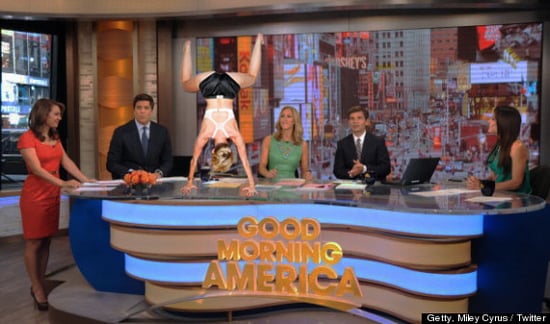 The Good Morning America set, the royal wedding, The Bachelorette rose ceremony — she can't stop, won't stop. Twerking on things, that is.

The classic tale of Cinderella gets a creative musical spin when it's told through Beyoncé lyrics. Highlights include the stepsisters' diva moment, the fairy "dragmother," and Cinderella's "Love On Top" happily ever after.

Nicolas Cage Gets Around

You remember Nicolas Cage in Faceoff, but do you remember when he went head-to-head with Regina George in Mean Girls? Or when he caused a ruckus in The Breakfast Club? 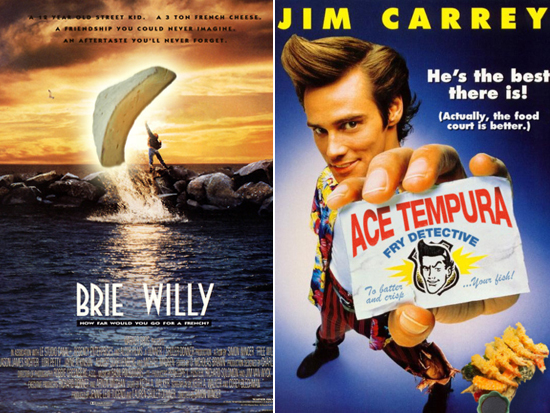 Snack to the Future combines food and movies for some strange and awesome pairings like A Time to Grill, Ace Tempura: Fry Detective, and Brie Willy. Because, well, why not?

This group channeled The Breakfast Club for their family photo, facial expressions and all. Perfection.

Seriously, though — sometimes it's hard to tell. Thank you, Hot-Dog Legs.

Disney
Calling All Poor, Unfortunate Souls: Find Out What Disney Villain You Are Based on Your Zodiac Sign
by Sydni Ellis 2 days ago 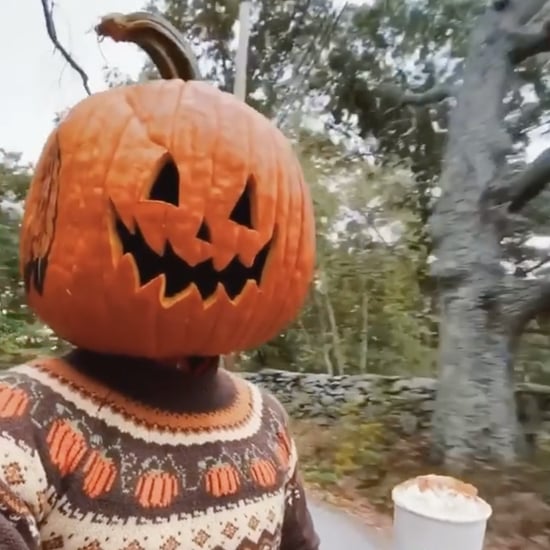