Greg Garcia, executive producer of The Millers, turned up for the TCA panel for his new show to chat about, among other things, farts. Garcia brought along the stars of his new family comedy, Will Arnett, Margo Martindale, Beau Bridges, and J.B. Smoove, who discussed the new series, including the gross running joke in the show's pilot, as well as how Arnett feels about transitioning to a new show after Up All Night's cancellation. 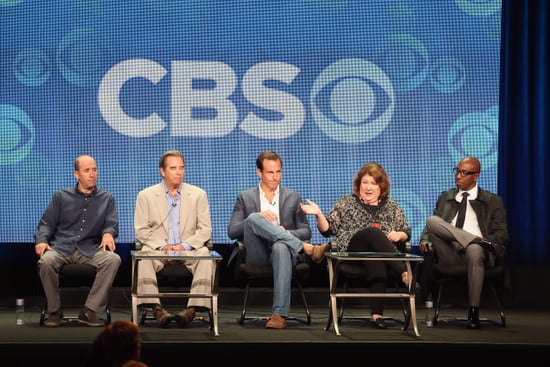 Sarah Jessica Parker
And Just Like That, Charlotte, Miranda, and Carrie Are Back For the Sex and the City Revival
by Monica Sisavat 20 hours ago