Will Arnett is giving primetime another try with his new comedy, The Millers, which makes its big TV debut tonight. He stars as a man caught in the middle of his grown parents' squabble alongside Justified's Margo Martindale and Beau Bridges, and we're giving you the inside scoop on the pilot and whether it's a show you need to keep an eye on. 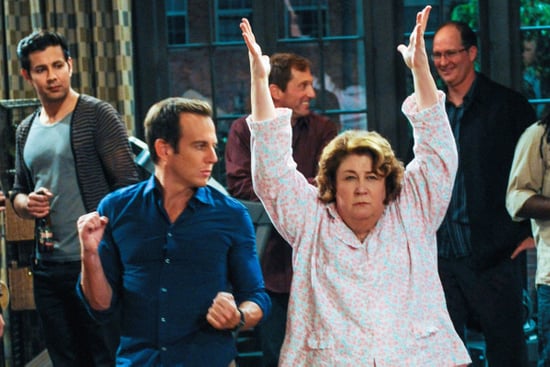 Watch a preview for The Millers after the jump.