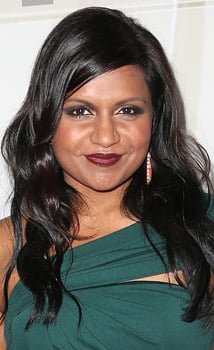 Mindy Kaling's new show The Mindy Project was recently picked up for a full season, and Kaling, the series' star and creator, hopped on the phone with a few reporters to talk about what's coming up this season. Kaling, who plays a love-obsessed doctor, gave us some juicy hints about what we can look forward to, like the upcoming Halloween episode, love interests, and other guest stars we can anticipate seeing.

Fund out what else you can get excited about when you read more.

Netflix
The Pogues Might Be Going to the Bahamas, but Outer Banks Season 2 Wasn't Filmed There
by Grayson Gilcrease 13 hours ago