Mindy Kaling is saying goodbye to NBC's The Office and settling into a new place of employment over on Fox — and this time she's the boss. The funny lady is executive producing and starring in The Mindy Project, in which she plays an OB/GYN in her early 30s named (you guessed it) Mindy, who's as obsessed with romantic comedies as she is romance. Get the details on the show before tonight's premiere. 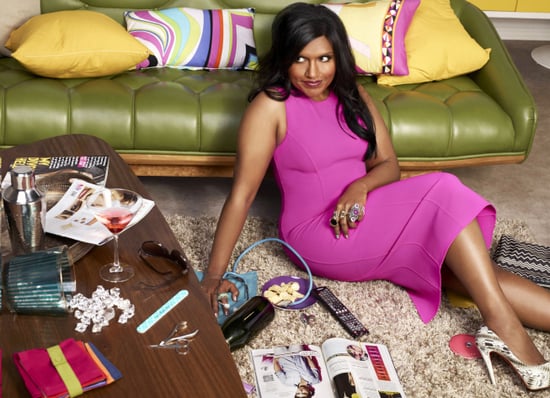 To see a preview and view pictures of The Mindy Project, just keep reading.