The TCAs are under way in LA this week, which means all of the networks are presenting their new shows for Fall, complete with panels featuring the cast and showrunners of each series. Mindy Kaling and the crew of The Mindy Project took their turn in the spotlight this morning to discuss their new comedy. This is Kaling's first time headlining a show (after spending years writing and performing on The Office), and she'll play a doctor who's looking for a movie-type romance. This is already on our list of must-see Fall shows, so read on to find out why you might be into it, too. 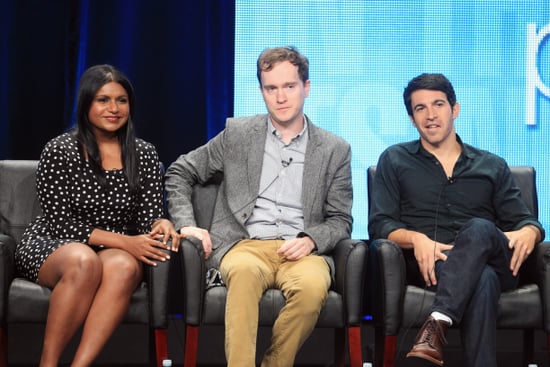 Three more reasons to watch when you read more.

Gwyneth Paltrow
How to Take the Sexual Blueprint Quiz From Sex, Love, & Goop, Because We Know You Want To
by Olivia Luppino 39 minutes ago

Hulu
The Only Murders in the Building Twist Ending Was Wild! Let's Break It Down
by Hedy Phillips 19 hours ago