My Boys star Jordana Spiro makes the leap from cable comedy to prime-time drama with the new Fox series The Mob Doctor, and the actress came to TCA today to talk about the show with her costars and showrunners. Spiro plays Grace Devlin, a doctor forced into doing the dirty work for the Chicago mob in exchange for keeping her family safe, a premise that executive producer Rob Wright describes as being like "E.R. meets The Sopranos." Those are two iconic series to live up to, but here's what the panelists had to say to back up that idea. 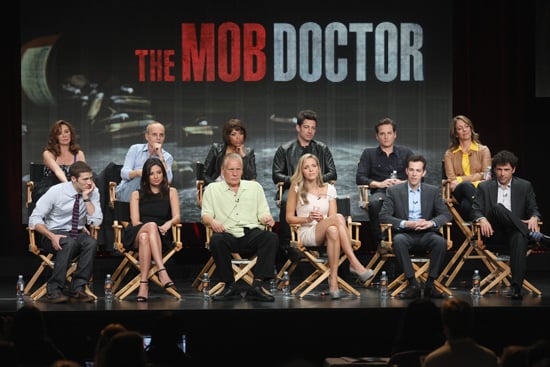