Anna Faris comes to CBS this week with a sitcom fresh from The Big Bang Theory creator, Chuck Lorre. Mom centers on Christy, a newly sober woman caught between two kids and a meddling mother (Allison Janney) who's found her way back into Christy's life. We already know Justin Long and Octavia Spencer will guest star this season, but is Mom worth checking out to begin with? I got a sneak peek at the pilot, so read on to find out if you should watch tonight. 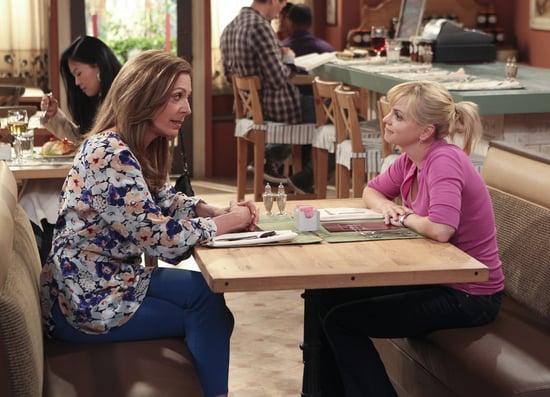 Watch a preview for Mom after the jump.

Tweens and Teens
Laura Sobiech on Seeing Her Son Portrayed in Disney+'s Clouds: "Music Is What Saved Him"
by Murphy Moroney 19 hours ago