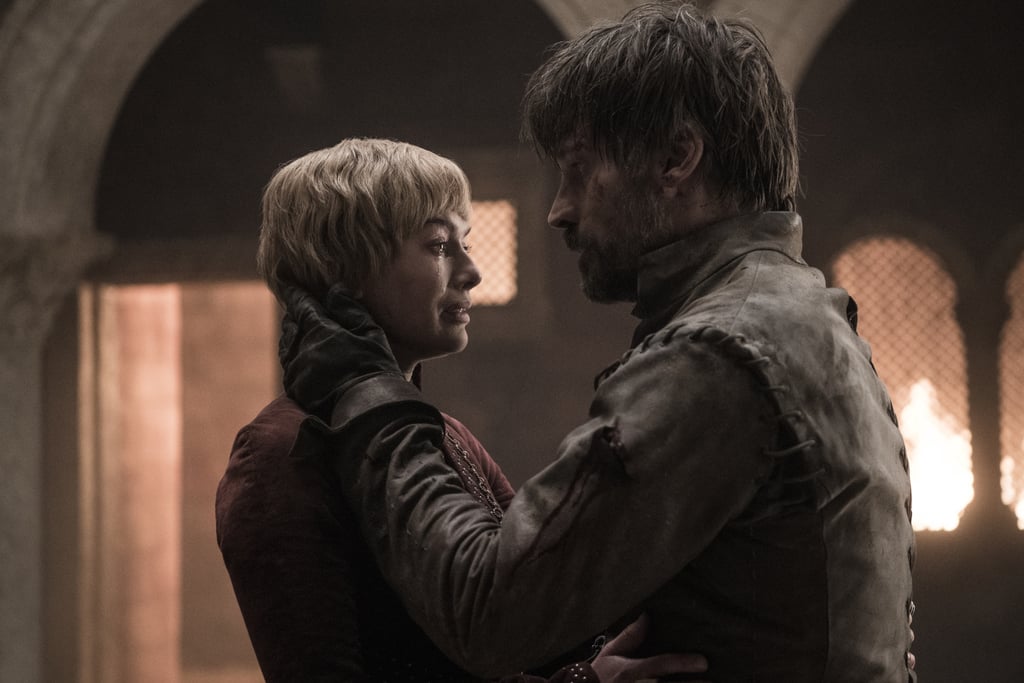 With one episode left in Game of Thrones — yes, the last episode ever — it's time to discuss all of the major characters who have bitten the bullet so far in season eight. In a show like this, where some characters dying off is probably more satisfying than it should be, the final season has been somewhat of a mixed bag. Scroll through to get a look at the most upsetting or downright unjustified deaths — from "Wow, he totally deserved that!" to "Eeek, why on earth did they do that?!" — to see if you agree. Who the hell knows how many more people we'll have to add to this list after the finale, right?

Related:
Buckle Up, Because We Need to Discuss THAT Big Cersei Moment in Game of Thrones
Previous Next Start Slideshow
Game Of ThronesHBOTV
Around The Web