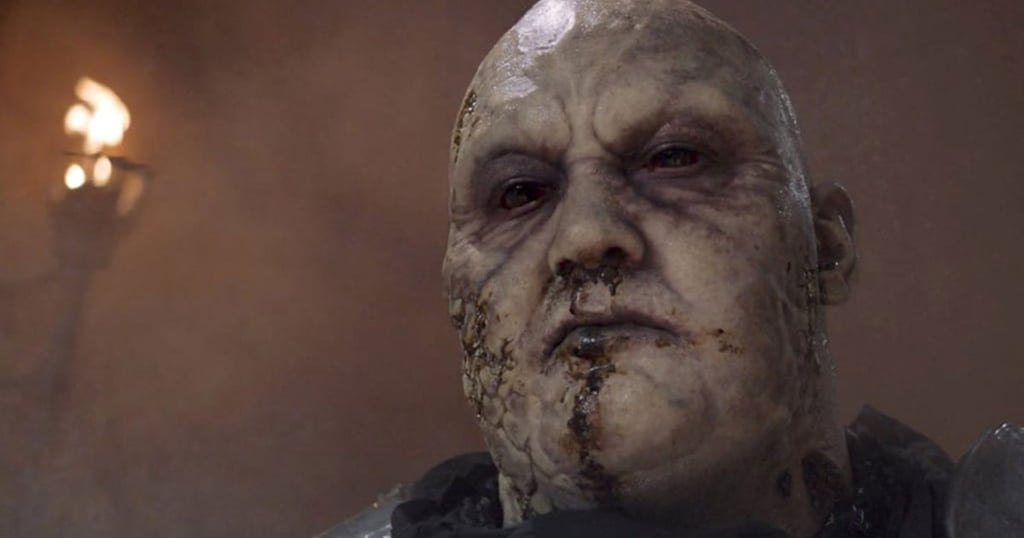 "When you play the game of thrones, you win or you die. There is no middle ground."

Cersei Lannister says those faithful words during the first season of Game of Thrones, and truer phrases have never been spoken. Throughout the show's eight seasons, there have been plenty of tragic moments, some so traumatic that we'll never be able to recover. With so many of our favorite characters meeting their ends in the series's final season, sometimes it's nice to think about the deaths that were truly well-deserved. So in that vein, we thought it would be nice to look back at all the totally warranted, totally satisfying deaths we've seen to date, in no particular order!

Related:
Game of Thrones: A Very Sad Guide to All the Major Characters Who Died in Season 8
Previous Next Start Slideshow
Game Of ThronesTVGifs
Around The Web

The Voice
The Voice: This Singer's "Spiritual" Harry Styles Cover Earned Him a 4-Chair Turn
by Kelsie Gibson 14 hours ago