Have you ever wondered what it would be like if Modern Family met True Blood? Neither have I, but apparently a fusion of sorts is on its way in the form of a reboot of the TV series The Munsters. I admittedly haven't seen much of the classic '60s show (other than a couple of reruns on Nick at Nite), but I remember it being ridiculously campy. That said, the new take is coming to us courtesy of Brian Fuller, the man behind my beloved but short-lived Pushing Daisies — which gives me hope that a new version could be timely and funny. 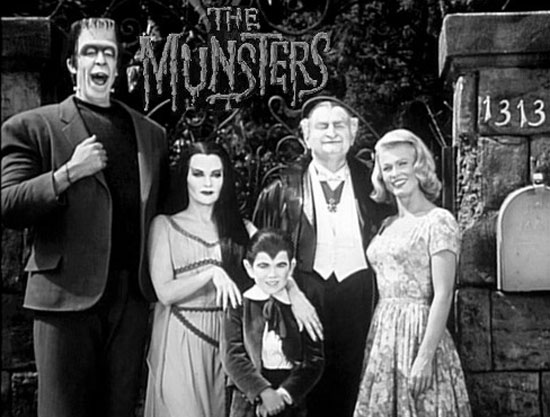 Hollywood couldn't be more monster-friendly right now, from vampires to werewolves to zombies, so it's no surprise that the industry is taking the trend as far as it possibly can. As of right now NBC has only ordered a pilot, but how do you feel about the possibility of The Munsters getting a modern facelift?

TVEntertainment News
Around The Web

TV
The Mandalorian: Did You Catch This Fun Cameo in the Season 2 Premiere?
by Amanda Prahl 22 hours ago

by Maggie Ryan 51 minutes ago

by Brea Cubit 15 seconds ago