ABC is putting an extraterrestrial spin on the fish-out-of-water story with its new Fall sitcom The Neighbors. The comedy stars Jami Gertz and Lenny Venito as the parents of a typical American family who move to a new area only to find that there's something a little off about their new neighbors. And by that I mean they're all aliens. Here's what you need to know before tonight's premiere. 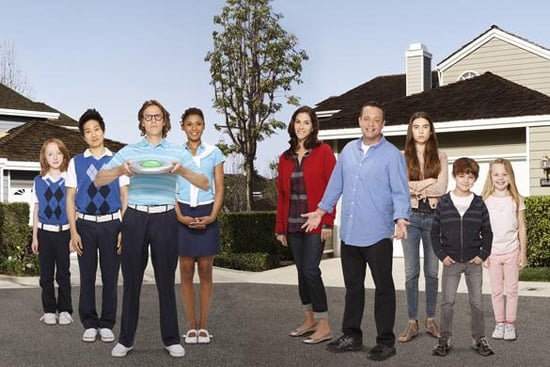 To watch a preview and see pictures of The Neighbors, just read more.

Books
Obsessed With Lovecraft Country? Here Are 15 Books That Are Just as Thought-Provoking
by Camila Barbeito 4 hours ago