Good news for fans of Fox series new and old: the network has just picked up freshman series The Mindy Project and The Following for second seasons, as well as renewed New Girl and Raising Hope. None of this news is terribly surprising, as The Mindy Project and The Following have both had decent showings for the network in their first seasons. Meanwhile, New Girl has continued to grow its fan following in its current second season, and Raising Hope has been dependable in its third. Are you excited that Fox's Tuesday night comedy block is staying intact? 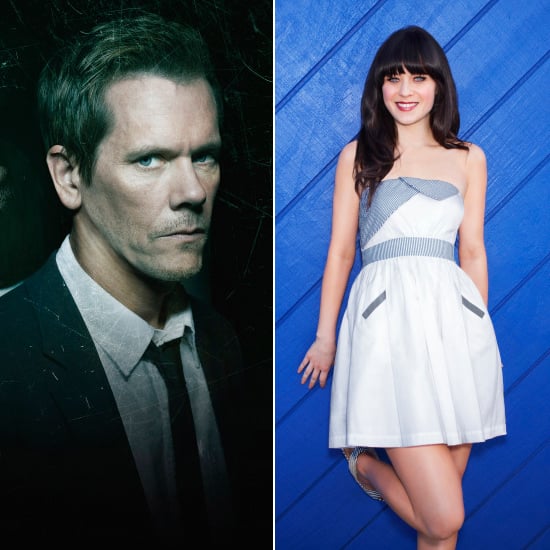