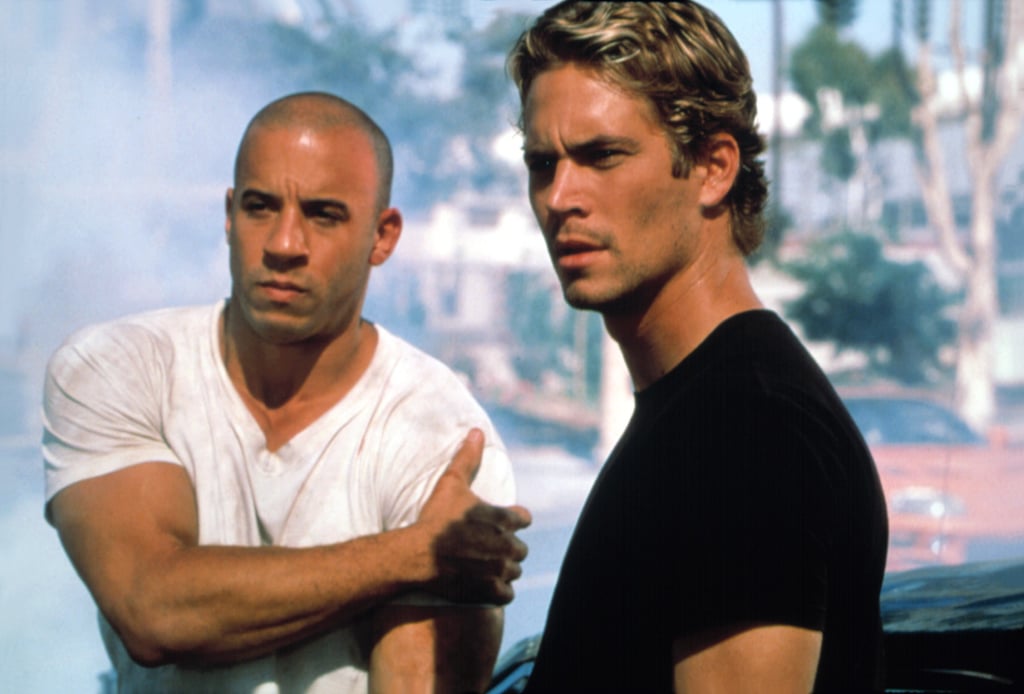 Netflix Is Unleashing a Ton of New Titles This Summer

Not only is Netflix releasing a ton of new movies in June, but the streaming giant has already unveiled a taste of what's to come for July and August! On Monday, the service announced that in addition to the titles listed below, they'll be offering the latest films from Disney, Marvel, Lucasfilm, and Pixar, starting in September. Does that mean we'll get to watch Star Wars: The Force Awakens on Netflix soon? Before we get too ahead of ourselves, take a look at the titles we know for sure will be appearing in the upcoming months. Plus, find out what's leaving Netflix in June.

by Amanda Prahl 13 minutes ago