The networks will trot out their brand-new TV shows at next week's upfronts, but before we get a look at previews and find out the schedules, we're going to acquaint you with the upcoming series. First up are the shows coming to NBC, so check out the comedies and dramas that the network has picked up for the Fall 2012 season. 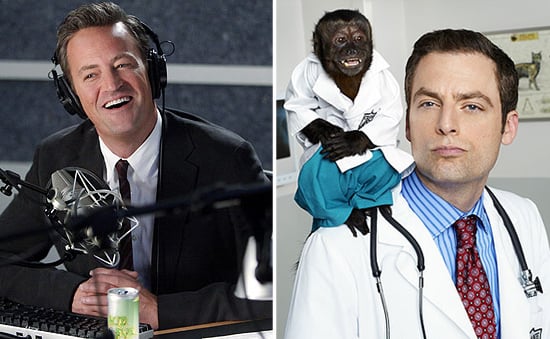