Ooh la la: another day at the TCA wrapped with a special panel on Gossip Girl, where we were treated to the first trailer from season four — on location in Paris! Ed Westwick was the lone cast member on the panel, along with creator Josh Schwartz and producer Stephanie Schwartz. I already chatted with Westwick about Chuck Bass's downfall, but today we learned what it was like to film overseas, when Jenny will make her triumphant return, and more. 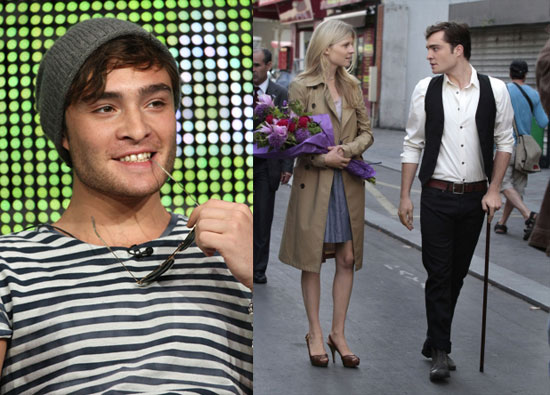 For more from the panel, including details on Katie Cassidy's character and Chuck's new love interest, just read more.

Lana Condor
How Long Will We Be Thinking About Lana Condor's Armani Gown? Always and Forever
by Karenna Meredith 10 hours ago

Red Carpet
The Pogues Reunite at the MTV Movie and TV Awards, and Damn, They Look Good
by Monica Sisavat 11 hours ago

America's Next Top Model
Toccara Jones Is Back With Thick House, a New Curve Model Reality Show
by Marquia Walton 23 hours ago