Jeff Daniels's character Will McAvoy doesn't just report the news, he makes it too: HBO has renewed The Newsroom and True Blood for additional seasons. Aaron Sorkin's freshman series has only aired two episodes, but it has already earned a second season after its premiere gave HBO its third-biggest drama debut. Meanwhile, veteran series True Blood has been picked up for its sixth season, even though show creator Alan Ball will step down after the current season. 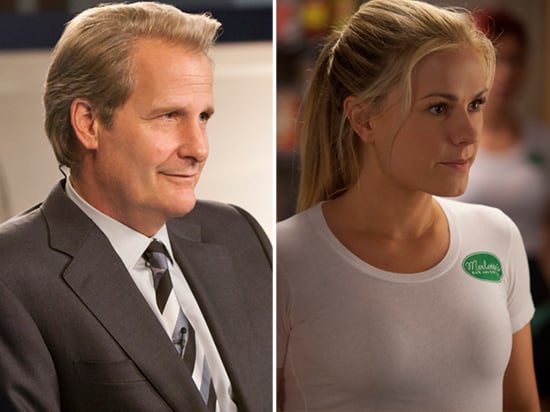 Netflix
The Haunting of Bly Manor Isn't Inspired by a Real Place, but We Do Know Where They Filmed
by Amanda Prahl 2 days ago